Jeffrey has published his own work for amputees worldwide with his bestselling book, AMPossible-Real-World Solutions for Amputees to Accomplish the Impossible (Rowman& Littlefield) (Highbridge Audio).

Jeffrey has ghostwritten former Homeland Security and Podcast star Keith Trippie and his bestselling and provocative book, The Forgotten American- A RICO against the U.S. Government. (KTP Press)

Jeffrey is also an award-winning Children’s Book and magazine article writer for Wee one’s magazine with his picture book story, Mama Loves to Summer Dance, and articles for Wee one’s Magazine, Bolts from The Blue, and Crayons, Crayons, What the Heck is a Crayon?

Jeffrey has ghostwritten for authors and top professionals around the globe with THE BIG-FIVE Publishers, including:

Jeffrey’s focus is ghostwritten works in nonfiction categories and genres, including:

Has ghostwritten sixteen (16) award-winning and bestselling books for many of the big five publishers Including: 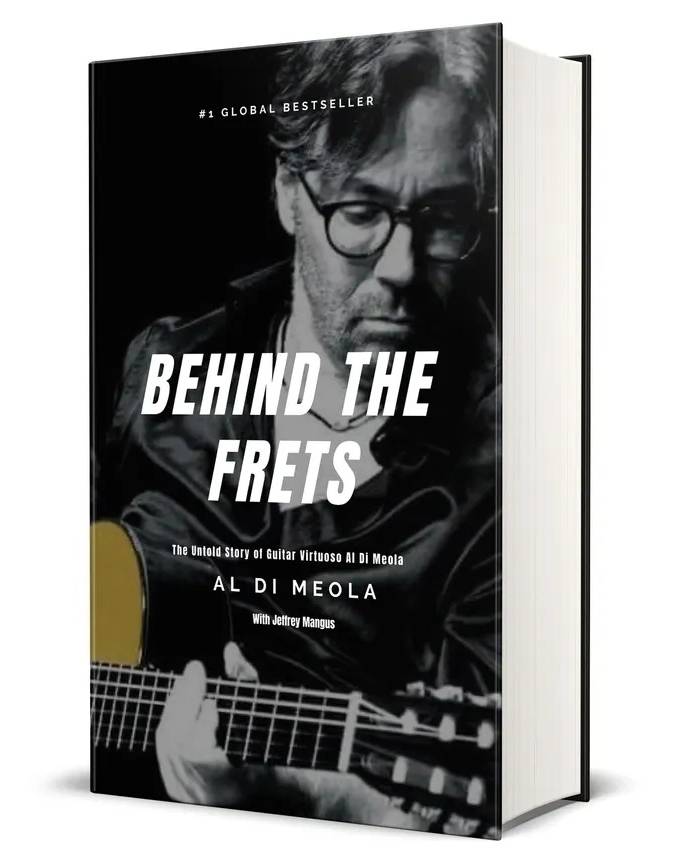 Jeffrey Has an Extensive Podcast Library!

"I am so happy to have finally written my book and Jeffrey did an amazing job! A true professional and a ghostwriter that I see putting many aspiring writers on the path to success!"

Jeffrey is not only a terrific writer, but he is also a trusted ghostwriter and made my book writing experience and an incredible one.

I never thought I could write a book, but Jeffrey guided me through every step of the way.

Being a young entrepreneur, I didn’t know the steps in writing a book. Jeffrey took the reins and wrote a great book and I hit best seller! Jeffrey is the man!

Incredible book writing skills and experience! From the first word to the last a total great experience!

I had a wonderful writing experience with Jeffrey. A true seasoned professional.

Jeffrey showed me how to write a book as I’ve never written a book before, but needed one for my business. I worked with me for hours on end to publication perfection.